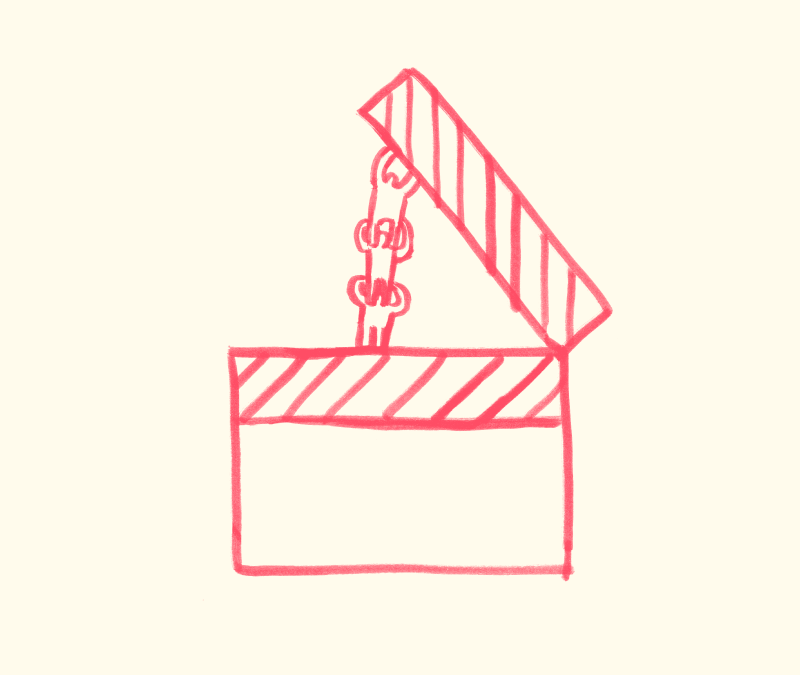 Students of film schools and social scientists, supervised by cinematographers visited the artistic workshops and created seven short films to document the artistic process and the evolution of the workshops during the year.

Towards the end of the workshops the groups become owners of the film narrative  and the short films projected during the mind the fact festival of 2017 showcased how cinema can be a supportive mechanism for people who feel excluded, anonymous and trapped.

Photographs: Elina Yiounanli (except for photo no.1) 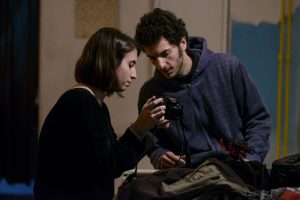 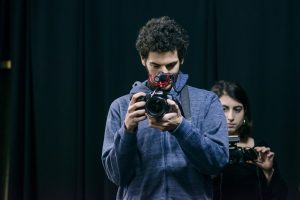 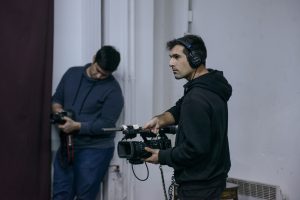 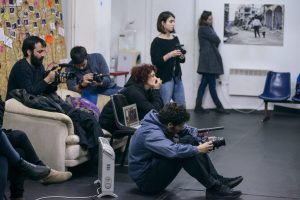 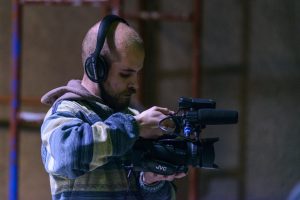 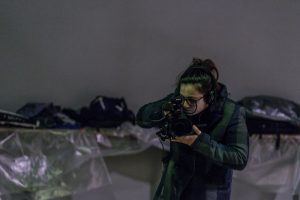