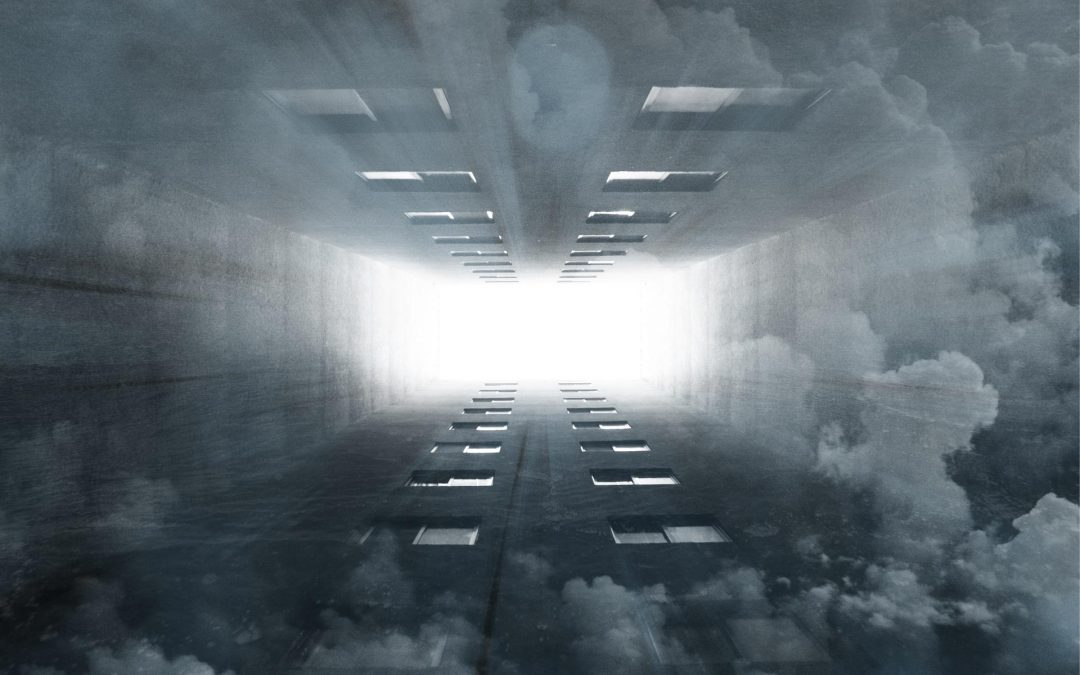 A sound gallery, made up of new musical works. Starting with the artistic research on the rise of fascism in Greece and Germany, as well as the recent conviction of Golden Dawn, artists from both countries use original musical works to join their voices in opposition to nationalism and in support of non-negotiable democratic coexistence in Europe.

Τhe continuous rise of fascism in the contemporary European field, as well as the events of the recent condemnation of the Golden Dawn in Greece, inspired musicians, living in Greece and Germany, to compose original music pieces, creating a collective sound gallery. The project aims to strengthen the common and solid voice for democracy and opposition to nationalism, shut-down borders, and fascist crimes.

In 2019, the dramaturgs Ioanna Valsamidou (GR) and Sarit Streicher (DE) initiated research based on the contemporary representation modes of fascism in Europe, on the contemporary use (and public image) of former concentration camps in Greece and Germany, as well as on the aspect of collective silence of the European generations after the War. Exploring bridges between the past and the present, enquiring into the collective responsibility towards the future, they collected various fascistic narratives and examples from today’s reality in the two countries, seen in diverse practices of extremists and political parties in the European parliament and institutional positions.

Amongst others, the case of Golden Dawn in Greece has been of exceptional interest. Registered as a national socialist party since 1992, it managed to enter the parliament in 2012, to be voted to the level of the third party in the country until 2019, and to be represented in the European parliament with one sitting member today. Positions included territorial claims against neighbouring states, as well as policies against refugees.

In 2013, the assasination of Pavlos Fyssas, a Greek musician and hip-hop artist under the stage name Killah P, by a member of Golden Dawn, lead to six years of trial, involving all members and leaders of the party. The case was co-investigated together with other crimes, related to attacks on immigrants, politicians, and left-wing activists. On the 7th of October 2020, Golden Dawn was officially announced a criminal organisation, under the verdict of the greek juries. On the day of the announcement of the verdict, in the core of the pandemic, more than 30.000 Athenians (photo analysts talk about 55.000) occupied the streets around the court of Athens.

The dramaturgs invited twelve musicians, sound artists, and singers, living in Greece and Germany, to raise a common voice against fascism, closed borders and crimes in Europe. The recent condemnation of Golden Dawn and the audiovisual documentation from the moment of the announcement of the verdict served as raw material for the composers who created original works, to address the common demand for a democratic coexistence in Europe.

The sound gallery is an open digital platform, where sound artists can add in the future their own footprint in the resistance against rising neo-fascism. 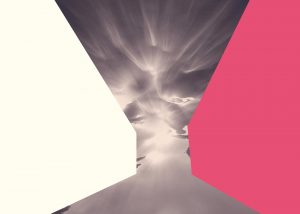 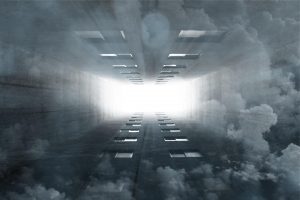 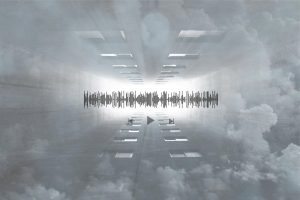 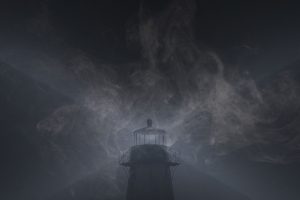 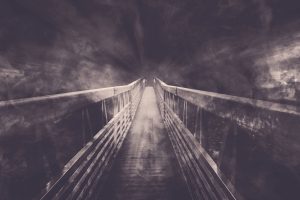 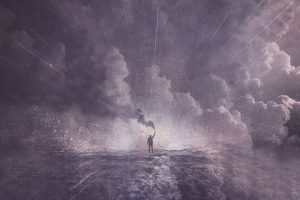 « Solidarity / Αλληλεγγύη
The Voice of a City / Polyphony »