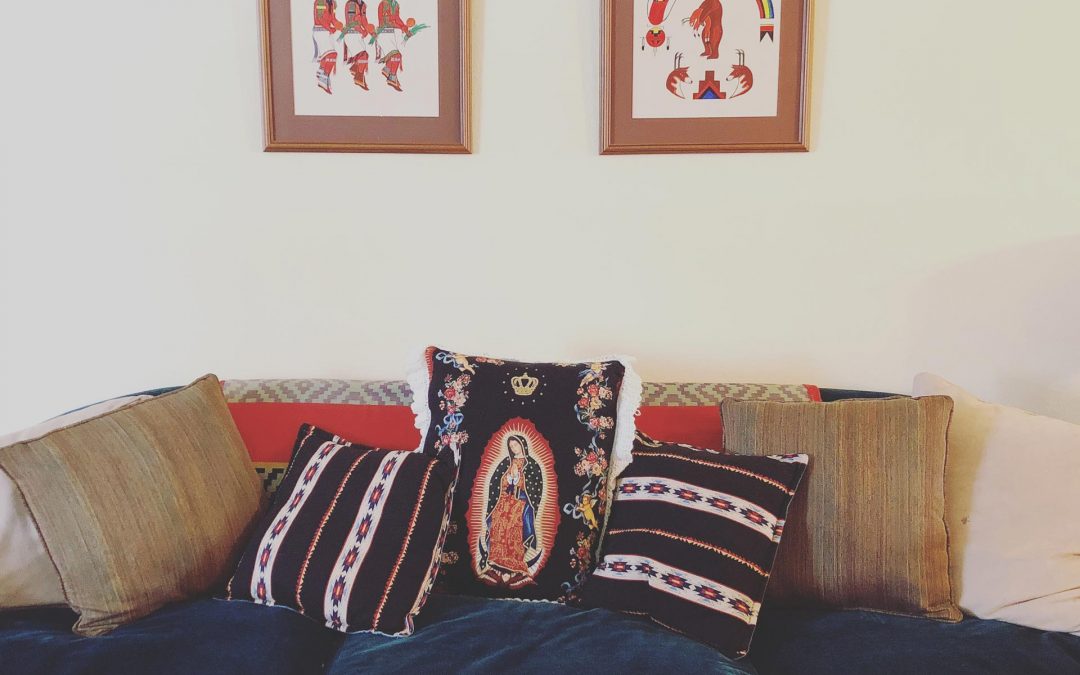 At once a participatory photography experiment and an original postal exhibition, which invites the audience to converse with 7 Indigenous women from the New Mexico desert through a game of words and visuals. 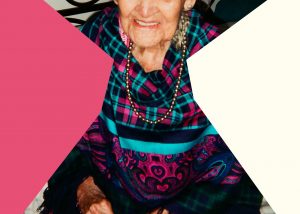 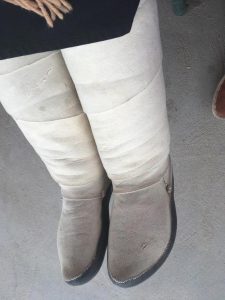 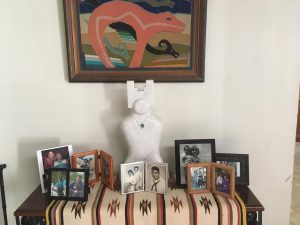 « In the Space of Her Mind
Zackie Bot »