A work of internet art that takes a critical approach towards the issue of fake news reproduction and the growing tendency of technological applications reinforcing gender stereotypes.

The presentation is structured as the front page of an online newspaper, where the main article covers the case of the murder of LGBT+ activist and queer performer Zak Kostopoulos / Zackie Oh, which generated a number of fake news articles.

The content of the newspaper is created by an algorithm (bot), which randomly combines online information, resulting in false and contradictory articles. Thus, each time the viewer interacts with the page (by clicking on it or by hitting refresh), the content of the article changes, presenting a new version of the case. The different versions reproduce contradictory visual material from online sources, highlighting and exposing the traffickers of fake news.

The algorithm (bot) was named after queer activist Zak / Zackie Oh, critically commenting on the trend of artificial intelligence technology applications bearing female names and features, reinforcing regulatory gender stereotypes.
Each time, the publication number of the newspaper receives a random numbering from 1 to 760, as many as the days of waiting until the trial of the case. 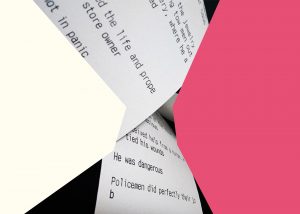 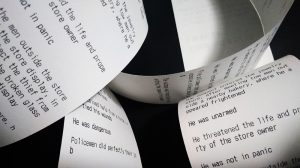 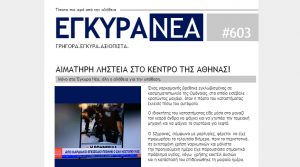 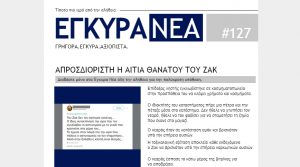 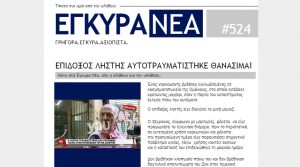 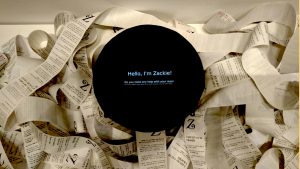