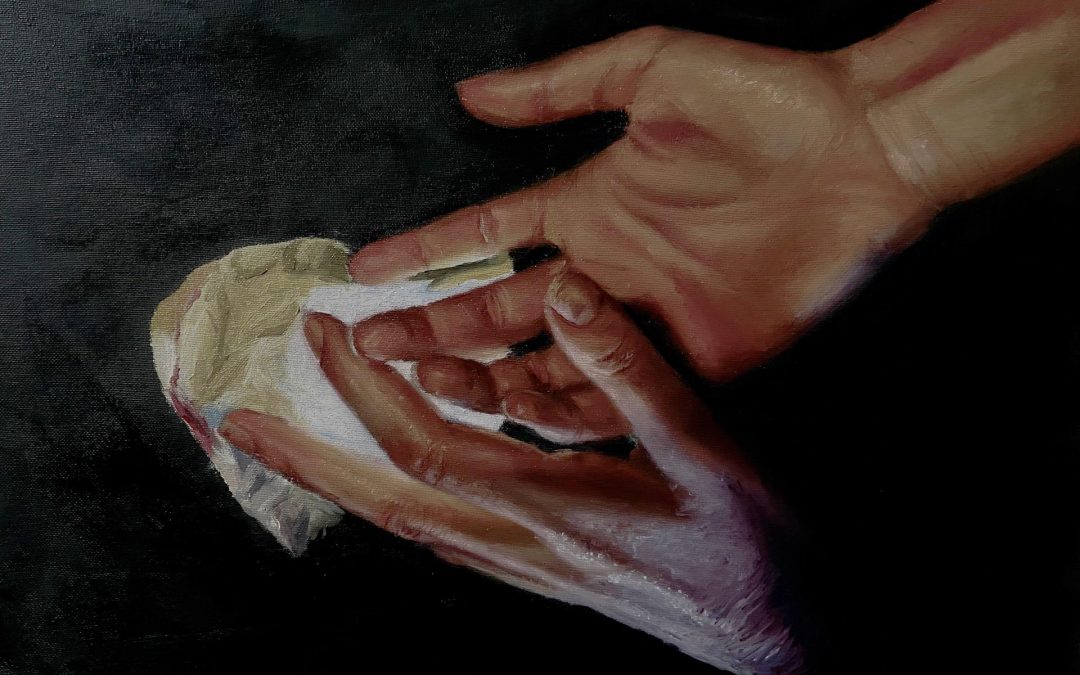 The creative adventure of a theatre company faced with the adversities of the times. A recording of the rehearsal process in preparation for a production of The Suppliants by Aeschylus. Theatre, music and movement join forces through video conferencing platforms to create a performance with an unknown premiere date. From the Musical Arts on STAGE Young Performers group.

The fifty Danaids leave their homeland to escape forced marriages with the fifty sons of Aegyptus. Refugees are fleeing to Argos and seeking asylum. The King of Argos is torn between saving the refugees and risking a war with the Egyptians.

In spite all the adversity of an extremely difficult year for the art and the world at large, the Young Performers of MAS continue to find inspiration and work in open spaces as as well as indoors, even in the very confined spaces created by video conferencing platforms. The video aims to tell the story of The Suppliants and, at the same time, record some of the different rehearsal stages that the team went through in 2020, while constantly discovering new ways to work within these new conditions. Adaptability to new media and resilient bonds between the team members were the cornerstones of keeping the creative process alive.

The presentation features new musical versions and original performances of: 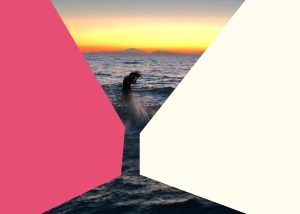 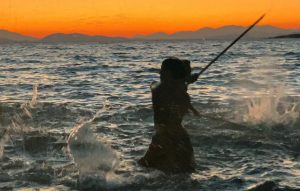 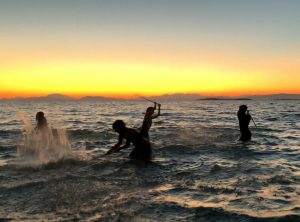 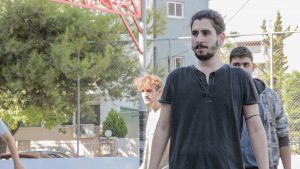 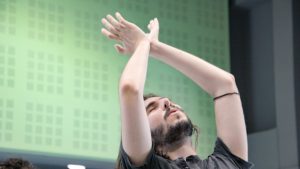 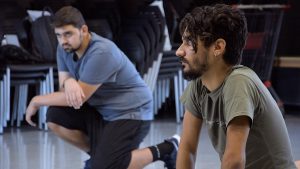 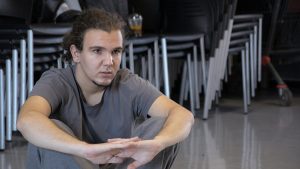 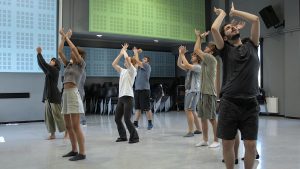 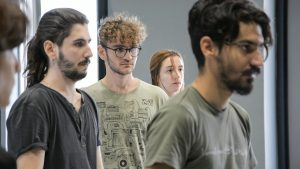 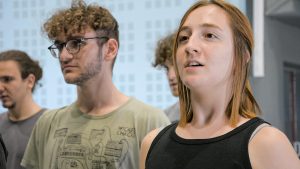 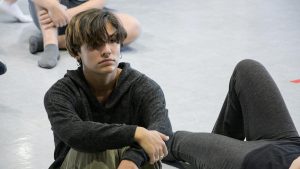 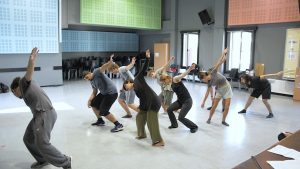 « My Notebook
In the Space of Her Mind »